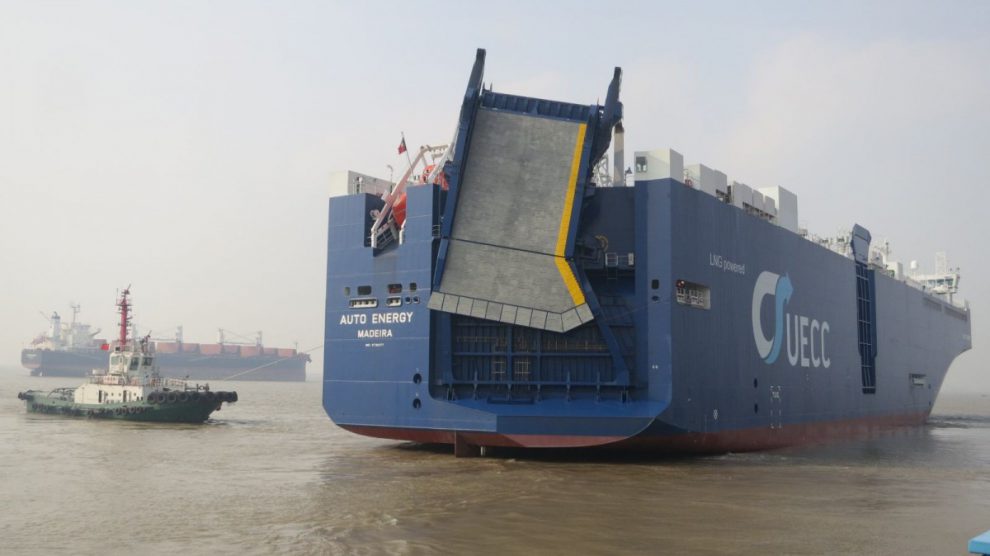 Over the past decade, the shipping industry has begun to contribute an increasingly larger share in the growth of GHG emissions globally, where it now makes up 2.5% of total emissions from all sectors (about 1 billion tons of CO2); and is expected to increase this by between 50-250% by 2050. However, a number of regulations have begun to reduce the amount of additional pollutants emitted by the shipping industry, and there is reason to believe that effective control of CO2 emissions may now be in sight as the industry begins to enforce stricter targets.

The IMO (International Maritime Organisation) is a UN body tasked with regulating the global shipping industry including general standards and pollution regulation regarding SOx (sulphur), NOx (nitrus oxide) and PM (particulate matter) with recent studies focusing on CO2; primarily the ‘Third IMO GHG Study 2014’ which has quantified overall GHG emissions for the period 2007-2012; and following this a preliminary ‘GHG roadmap‘ which is now expected by 2018. Laws regarding sulphur emissions which make up 8% of the world’s particulate emissions and contribute to over 50,000 premature deaths in the EU alone as well as increased levels of acid rain, are slowly being implemented, with Emission Control Areas (ECAs) now regulating the Baltic Sea, North Sea, US coastal waters and Caribbean coastal waters, where sulphur limits were reduced from 1.00% to 0.10% in ECA areas in 2015 and from 3.50% to 0.50% in other sea areas from 2020.

The primary method of reducing a ships emissions is by utilising less sulphur-heavy fuel oil as fuel, and this has been made possible by the production of higher quality distilates at refineries as well as the implementation of infrastructure for refueling stations worldwide. Scrubbers (literally a metal foam soaked in sea water spinning within a ships engine exhaust) are also used, although there is a growing trend for new ships to be designed to use LNG rather than low-grade crude products due to the cost of LNG and the availability of refueling, as well as the need to reduce ‘black smoke’ emissions.

However, while sulphur emissions regulations may finally be tightening, the IMO has been criticised for not producing any pathway to CO2 emissions reductions to date, and the EU Commission has now set a target date of 2023 for some action plan to be presented in light of the huge addition to overall CO2 output attributable to the maritime industry. This deadline will then force the IMO to adopt a specific maritime ETS system with a climate fund set up to develop low carbon fueling technologies – if no effective mitigation stategy has been presented. 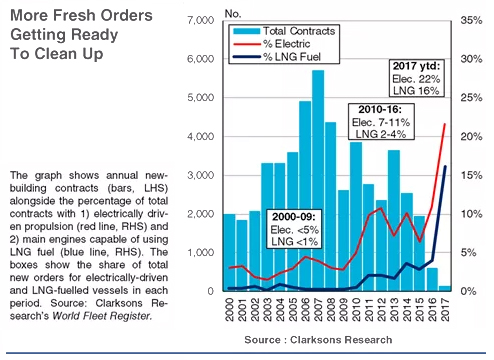 The reality is that recently a large percentage of new ships in production and on order are being designed to use LNG rather than HFO, with Lloyds Register predicting 11% of all ships in operation utilising LNG by 2030. The high variability in order numbers and recent drive to meet regulations go some way to explain these figures as a Clarksons Research study shows; while separate data shows that the number of LNG-fueled ships on order or in service has reached over 200 vessels with LNG ships making up 16% of the 140 orders for large ships so far in 2017. Given that most ships have an operational life of about 25 years before scrappage and recycling, no comprehensive fuel switch is likely before 2040 even if specific CO2 emissions restrictions are put in place now.

However, even with the vast majority of ports offering LNG refueling before 2025, issues surrounding the use of LNG remain. LNG offers a 20-25% reduction in GHG emissions at the point of use, but the problems relating to sourcing of natural gas such as via hydraulic fracturing, which make up two-thirds of the US domestic supply, remain. Fugitive emissions are still thought to make such forms of natural gas production comparable with coal given the overall warming effect of methane over CO2, and upstream regulation of unconventionally sourced natural gas continues to evade comprehensive assessment.

Beyond LNG, many commentators within the industry are already looking at hydrogen as being the final port of call for solving the emissions dilemma surrounding shipping, and this is outlined in a 2014 study charting the projected prices of marine fuels to 2030. In concept, the Lloyds Register report from 2014 (which drew on a number of previous studies regarding emissions reductions strategies) shows that an LNG-fuel cell vessel would have similar running costs to a conventional LNG or dual-fuel engine, while the cost of the system would be only 50% more. Given that these costs are expected to decline sharply over the next two decades, it is thought that fuel cells should become the most cost-effective answer after LNG.

[media-credit name=”Global Marine Fuel Trends 2030. In the example above the LNG + fuel cell engine design has a 45% higher unit procurement cost (upc) than the LNG conventional engine, while the energy consumption costs (sfc) for both technologies are approximately equal.” align=”aligncenter” width=”750″]

Power-to-gas and SNG could also eventually replace fossil methane sources, being a direct renewable substitute of LNG both in fuel cells and engines, as well as unconverted hydrogen for hydrogen-electric engines.

While it’s hoped that the initial shift from HFO and marine oils to LNG will be rapid, given the current lack of refueling capacity for LNG a significant reorganisation of supply-side logistics is the first hurdle, such that the LNGi intelligence portal has been established to inform the market of current availability and future infrastructure developments globally. Finally, it seems that shipping emissions have started the great voyage towards a lower-carbon future. 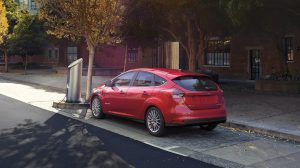 Cost of EVs to fall below conventional cars by 2022