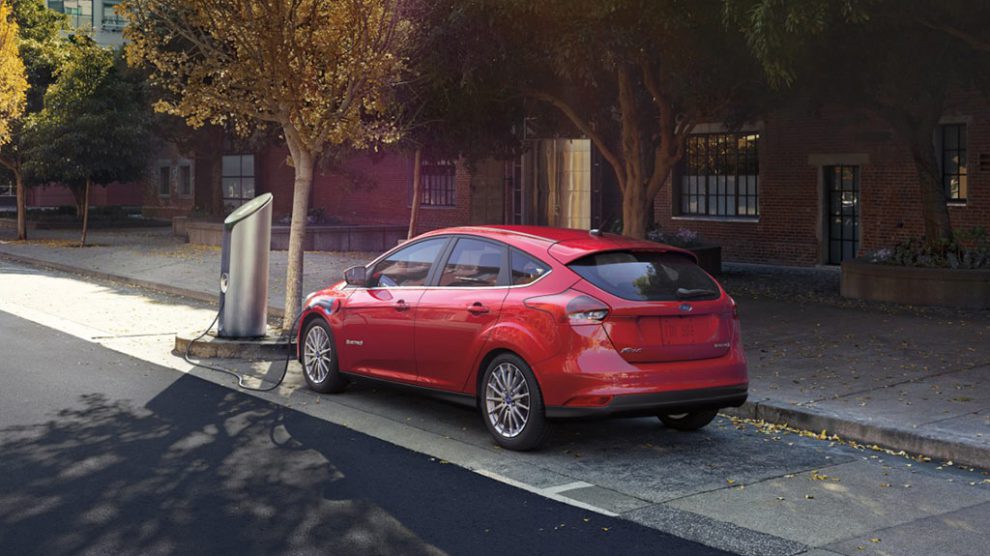 According to a new BNEF report, electric cars are set to fall below the cost of conventional cars by 2022, making up 25% of all cars on the road by 2040, and 35% of all new sales. Some see this as pessimistic, with many independent assessments promoting a target of upwards of 50%. Whatever happens, this will have significant implications for the planet, with an even greater positive effect for future car-buyers, it would seem. If requisite investment is made, as has generally been the case, these targets may not be so difficult to reach.

The main reason for this nascent revolution in transport technology is the falling cost of lithium-ion battery production. As more focus is placed on the industry by R&D teams around the world, and investment is finally rested from the hands of fossil fuel industries, more money can start to go into clean technologies, such as batteries. Most lithium-ion battery output is produced by just four companies – Panasonic, LG, Samsung and now Tesla. As companies wait to invest in manufacturing technologies that may be superceeded in only a few years, many have opted to withhold investment until the EV market share grows. Nearly all battery production is in Korea and Japan, and it is only last month that BMW announced a joint venture to produce lithium batteries in Europe, following Teslas Gigafactory in Nevada. This will most likely decrease the costs of EVs this side of the Atlantic, although with a European and Chinese manufacturer both planning to produce EVs in the US, geographic distribution of manufacturing centres seems less important.

Motivations regarding EV uptake are in large supply –  gearless driving, no costly petrol-stops and fast acceleration for a quiet, guilt-free experience. Most of the drawbacks are currently being undermined by improvements in the technology, with over 40 models now available in Europe and the US. However, one issue still remains if the transition to 100% carbon neutrality is to be achieved – and that is how to power an ever-increasing new sector of electricity demand. This demand in the UK alone, if all cars were to go fully electric, would mean a doubling of the current grid capacity at a cost of over £200 billion (at an average cost of £1.5 million per MW of renewables). This may be some time off, but it will necessitate further study as all capacity follows the route to decarbonisation. 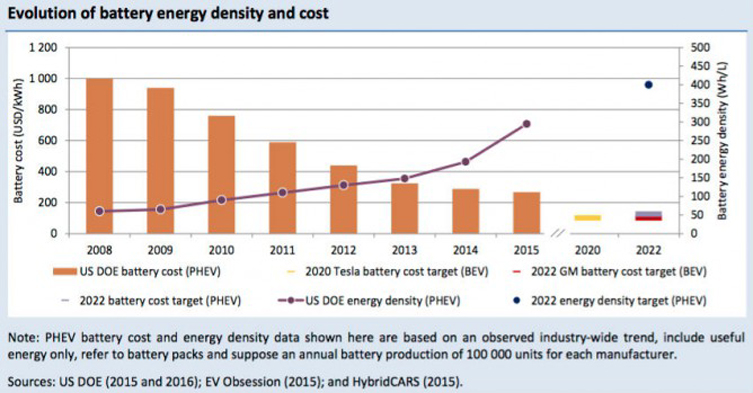 One factor potentially easing this demand burden on utilities will be the ongoing use of autonomous vehicles in urban centres. Dramatically reduced costs may grow consumer confidence to the point that many are prepared to forgo the luxury of owning there own car, and perhaps opting to take rented vehicles for both short journeys and longer holidays. NuTonomy have successfully trialed the first autonomous taxi service in Singapore, and are now rolling out the service to the UK, US, and Europe. Fully autonomous minibuses are now an important part of the public service infrastructure in countries as diverse as France, Finland and Saudi Arabia. This is a trend that looks only likely to continue.

The incentive to unclog urban centres and hit clean air targets are one factor that may expediate policy implementation. In China, it is already far more practical to own a green number plate when governments issue air quality warnings. Which brings us back to the main motivator when considering a new car purchase for most: cost. Xindayang is now marketing electric vehicles in China at a cost of $10,000, and these factors together go some way to explain recent EV sales figures in the region.

Potential supply issues with lithium do persist, although with battery recycling essentially 100% of the metal is recoverable. However, by the time this happens many are confident that fuel cells should be reaching a favourable price point after mass adoption in areas such as shipping and utilities storage, and may usher in a third revolution in the ongoing energy saga.

So in summary, it certainly looks like the tipping point for EVs will happen some time during the 2020’s, not least because many people are actually starting to understand some of the issues at hand, and some of the ways to make a difference. 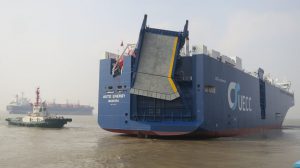 GHG shipping emissions regulations given until 2023 by EU Parliament