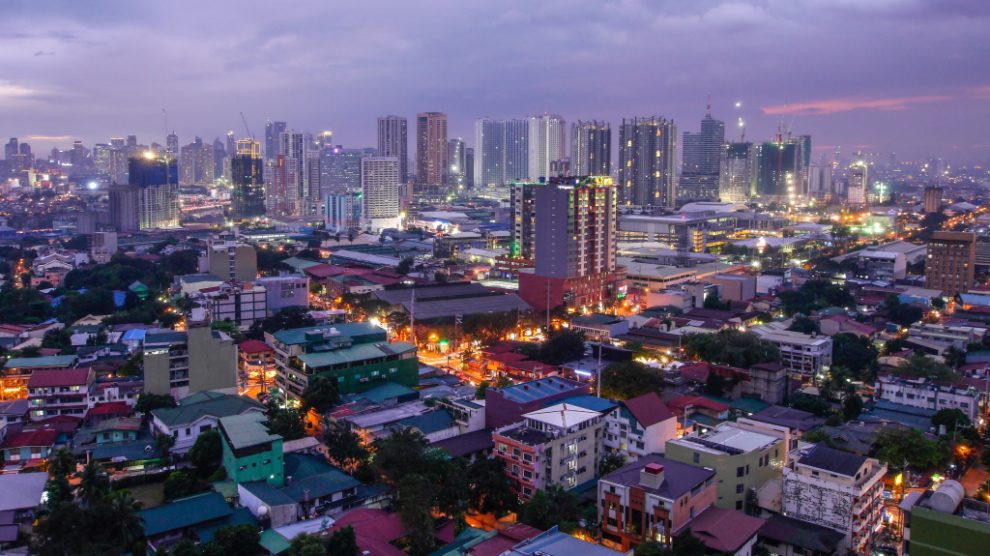 Accelerating investment in building energy efficiency, public transit, and better waste management techniques “has the potential to generate sustained urban productivity improvements and a wide range of economic, social and environmental benefits,” reads the document (pdf) from the New Climate Economy, the flagship project of the Global Commission on the Economy and Climate. The project was established by seven countries—Colombia, Ethiopia, Indonesia, Norway, South Korea, Sweden, and the United Kingdom—as an independent initiative to examine how countries can achieve economic growth while dealing with the risks posed by climate change.

Other recommendations included in the report range from aggressively retrofitting existing buildings to promoting cycling—”an equitable transport mode that can enhance mobility for the urban poor”—to introducing distributed energy systems based on small-scale renewables.

With complementary national policies such as support for low-carbon innovation, reduced fossil fuel subsidies, and carbon pricing, the savings could be as high as $22 trillion, said the research group, which is chaired by former Mexican President Felipe Calderón, co-chaired by renowned economist Lord Nicholas Stern, and includes 28 leaders from 20 countries, including former heads of government and finance ministers, leading business people, investors, city mayors, and economists. 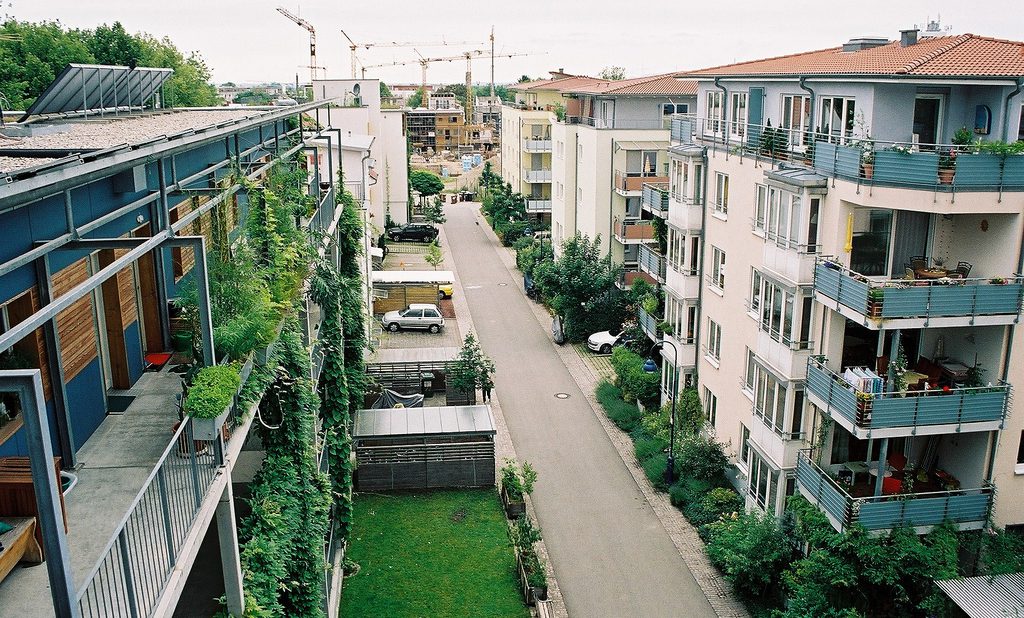 In fact, according to report co-author Nick Godfrey, head of policy and urban development at the New Climate Economy, “$17 trillion in savings is actually a very conservative estimate, because it only looks at direct energy savings generated from investment, which are a small proportion of the wider social, economic, and environmental benefits of these investments.”

Furthermore, by 2030, such efforts would avoid the equivalent of 3.7 gigatonnes of carbon pollution a year—more than India’s current greenhouse gas emissions, the report found.

As the Guardian wrote, “the finding upends the notion that it is too expensive to do anything about climate change—or that such efforts would make little real difference.”

But to realize these goals, cities must be at the vanguard. “We live in an urban era,” the report points out. “Cities are growing at an unprecedented rate, particularly in the developing world: 1.4 million people are being added to urban areas each week, an area the size of Manhattan is being added every day, and by 2030, around 60% of the global population will live in cities.”

Bloomberg echoed the report in calling for cities to commit to the Compact of Mayors, a global coalition of mayors and city officials pledging to reduce local greenhouse gas emissions, enhance resilience to climate change, and track their progress transparently. More than 130 cities, representing more than 220 million people, have already done so.

The report also cites numerous examples of cities that have achieved, or will achieve economic and environmental benefits from green investments, such as Copenhagen’s planned Cycle Super Highways, which are projected to have an internal rate of return on investment of 19 percent per year.

“Better, more resilient models of urban development are particularly critical for rapidly urbanizing cities in the developing world,” added Eduardo Paes, mayor of Rio de Janeiro. “Cities around the world are already leading the way in implementing sustainable and innovative urban solutions. By sharing and scaling-up these best practices through international collaboration, cities can save money and accelerate global climate action.”

This work is licensed under a Creative Commons Attribution-Share Alike 3.0 License