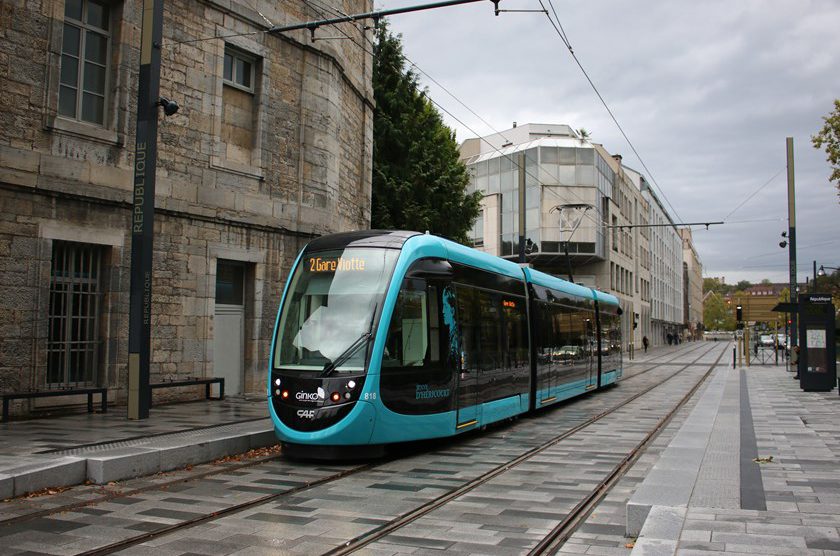 The pioneering city of Stuttgart, Germany, was one the first to apply an innovative financing scheme back in 1995 and since then it has been bearing its fruit: energy-efficiency funding has reduced the city’s CO2 emissions by tens of thousands of tonnes.

The scheme consists of setting up a revolving fund from the city’s budget, using internal contracting to finance energy efficient measures. A unit of the Stuttgart administration takes on the role of an Energy Service Company (ESCO) offering energy services to other departments of the municipality.

The savings from lower consumption are later returned to the initial budget line. Over time the budget item is thus replenished so that, after an initial start-up phase, further funds can be made available for new measures. The absence of an external contractor cuts out transaction and administration costs.

Stuttgart’s model has been embraced by the European association of local authorities in energy transition, Energy Cities, which launched the “Infinite Solutions” project three years ago. It is aimed at spreading energy-efficiency funding solutions across Europe.

Using the same model, cities allocate money to a fund that operates entirely within the city administration, with no outside involvement. It is designed to help finance energy efficiency measures in public buildings, like installing low power devices, pumps, ventilators and photovoltaic panels, fixing energy efficient indoor lighting or building a new heating system, as well as thermal insulation.

The time it takes to get the money back depends on the energy saving potential of the measures implemented. Public lighting, for instance, is not only energy efficient but it also has a quick return. “When a city starts setting up such a fund, it will first implement smaller energy efficient measures, with a very short payback time of two to three years, so that it can reinvest easily. At a later stage, when the fund has proven a worthwhile scheme for financing building renovation, the private sector or the EU could contribute to this fund”, explains Jana Cicmanova, project manager at Energy Cities.

One of the towns that decided to apply the Stuttgart innovative model to finance energy efficient measures is Agueda in Portugal, where the scheme has been adapted to a smaller context. At the beginning of the year, this town of 48,000 inhabitants set up an internal revolving fund, designed to save electricity and water.

“We have strict rules governing local authority financing. Therefore, we don’t intend to look for other ways to extend fund”, asserts Célia Laranjeira, head of the division for the environment and sustainable development.

This fund is only used to modernise public facilities, as the Municipality is not allowed to invest in private buildings. Using this fund, they constructed a new control system for a stadium’s existing lighting installation. The device reduces the power consumed by the lamps while increasing the light intensity without changing the electric frequency.

The works are ongoing for installing solar panels at other municipal facilities: schools, a library and a business incubator. The buildings are all equipped with devices to control energy consumption. Smart metre systems have been fitted to track water consumption and detect water leakage during the irrigation of public green spaces.

Although the project has yet to be evaluated, the municipality’s specialists expect to save at least 20% energy in each building to which energy efficient measures have been applied. “We predict for next year the same amount of investment, coupled with the savings from implementing these measures”, says Laranjeira.

Residential buildings are also on the agenda for the coming years. Stuttgart is preparing an all-round carefree package for the energy renovation of private homes, including installations of heating systems or photovoltaics. “The investment costs are pre-financed by the municipal energy service company, while other energy measures, like insulation, have to be covered by the building’s owner”, explains Philipp Wenzel from the office for environmental protection, City of Stuttgart.

He expects these measures to raise the refurbishment rate of private houses, as well as the share of renewables. For the owners, the advantages are lower energy consumption, and increased building value and living comfort.

Innovative financial instruments such as green bonds and tax increment financing, are becoming a priority because of lack of public funding. Nottingham in the UK, Valladolid in Spain and Tepebasi in Turkey, acting as “lighthouses” for other European cities and working together in the Remourban project, will test them directly as part of their urban regeneration model.

This work is licensed under a Creative Commons Attribution-Share Alike 3.0 License

CIVITAS
A network of cities for cities dedicated to cleaner, better transport in Europe and
beyond. Since it was launched by the European Commission in 2002, the CIVITAS Initiative has tested and implemented over 800 measures and urban transport solutions as part of demonstration projects in more than 80 Living Lab cities Europe-wide.

EIT-KIC Climate
-EIT Climate-KIC’s mission is to bring together, inspire and empower a dynamic community to build a zero carbon economy and climate resilient society
-Our vision is to enable Europe to lead the global transformation towards sustainability.
-Our Co-location Centres or ‘innovation factories’ are based across Europe and led by world-class universities and companies. Our regional innovation communities, which are led by local or regional governments, support the testing, implementation and scaling up of innovation.

EIT-KIC InnoEnergy
At InnoEnergy we support and invest in innovation at every stage of the journey – from classroom to end-customer. With our network of partners we build connections across Europe, bringing together inventors and industry, graduates and employers, researchers and entrepreneurs, businesses and markets.

Abut the EIT:
-Created in 2008, the European Institute of Innovation and Technology (EIT) is a unique EU initiative that spurs innovation and entrepreneurship across Europe with one simple idea: through diversity there is strength. Download the EIT leaflet here.
-We bring together leading universities, research labs and companies to form dynamic pan-European partnerships. Together, these unique partnerships, called Knowledge and Innovation Communities (KICs), develop innovative products and services, start new companies, and train a new generation of entrepreneurs.

ERRIN
-Promoting knowledge exchange between its members, focusing on joint actions and project partnerships to strengthen regional research and innovation capacities.
-To be recognised as an essential European network supporting regions in developing their collaborative and open regional innovation ecosystems to enhance the EU’s research and innovation capacity and build a competitive Europe which supports smart, sustainable and inclusive growth in all regions.
-Open, honest & inclusive ‘smart cities’ consultants based in Brussels 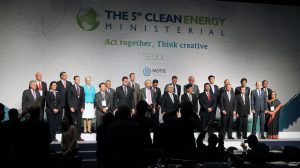 UNFCCC and the Clean Energy Ministerial: Evaluating the role of public-private partnership 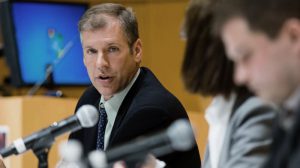