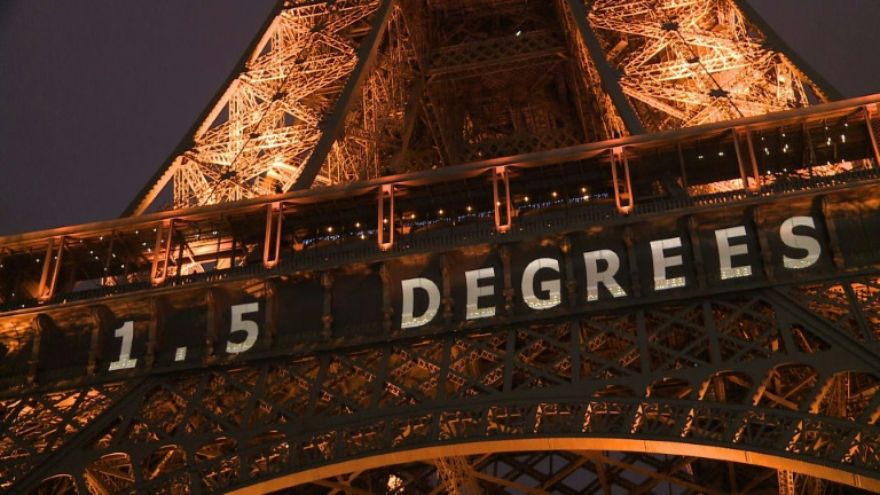 When 195 nations met in Paris on December 5th last year, many would not have expected the political and private sector turnaround that has happened since this date. Where Kyoto fell apart and Copenhagen was a debacle, the COP 21 in Paris has proved to be the world’s first successful, comprehensive climate agreement. Unfortunately, some might say it has arrived too late.

No one predicted the speed of adoption and acceptance of the central tenets of the agreement, and it sets a record for global diplomacy despite the difficulty of the task – keeping global temperatures below 2 degrees, a temperature many have cited as an impossible target even with all intended measures taken; a rise of 2.7 degrees at minimum being much more likely. (‘and to pursue efforts to limit the temperature increase to 1.5 °C above pre-industrial levels’). The process of formally ratifying the agreement was expected to take a number of years, with 55% of UNFCCC member countries representing 55% of global emissions required for the agreement to enter into force. However, rather than the expected four years to sign the agreement in 2020, the agreement was signed in four months. And now, as the various Parties are invited to ‘deposit their instruments of ratification’; ie – explain how they are going to achieve the respective emissions reductions targets for their constituancies, we see that the final goal has been reached – the seven EU nations to have already drafted their emissions plans have made up the last 3% of the overall target.

This all came about with an unprecedented level of cooperation around the world – it is a vast undertaking to change historically climate-dismissive nations such as America and China from avoiding their obligations, and now we are seeing a race to the finish.

Crucially, all targets have been reached, and the agreement will now enter into force on the 3rd November, four years ahead of target. This means that Nationally Determined Contributions (NDCs) are to be pursued by each Party, and evaluated in 2023, and every 5 years after this with increasing commitments made. The agreement is criticised for not being legally binding, and not ensuring enough in emissions reductions to come within the 843bn tons CO2e carbon budget that is necessary to achieve a 2 degree ceiling. Going from 37.99bn tons a year in 2011 rising to 39.93bn tons in 2014, and declining to 39.7bn tons in 2015, we do have a chance now we have passed the initial threshold of beginning the downward CO2 emissions trajectory. 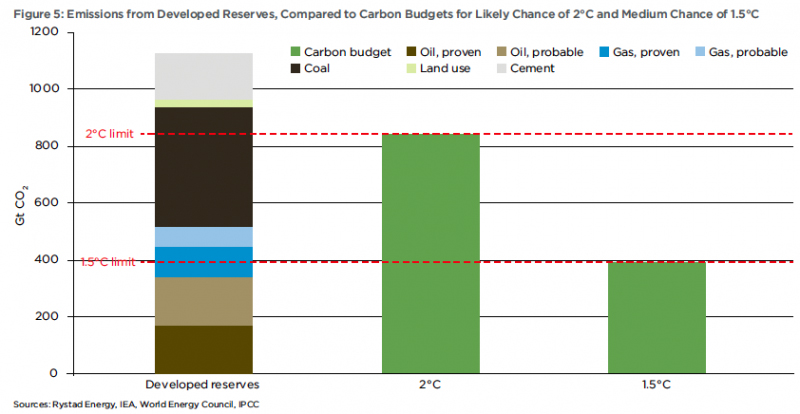 However, just within this time period we have witnessed what could be described as the start of a great die-off – Australia’s Great Barrier Reef has undergone its worst ever bleaching event with 97% of the reef effected. This goes to highlight what a delicate balance many of the world’s species live within after so many years of evolution, and how rapidly we are witnessing the current change in global temperatures. If any doubt remained, the sacrifice of some of the most diverse natural ecosystems in the world is surely enough to motivate acknowledgement of the state we are in.