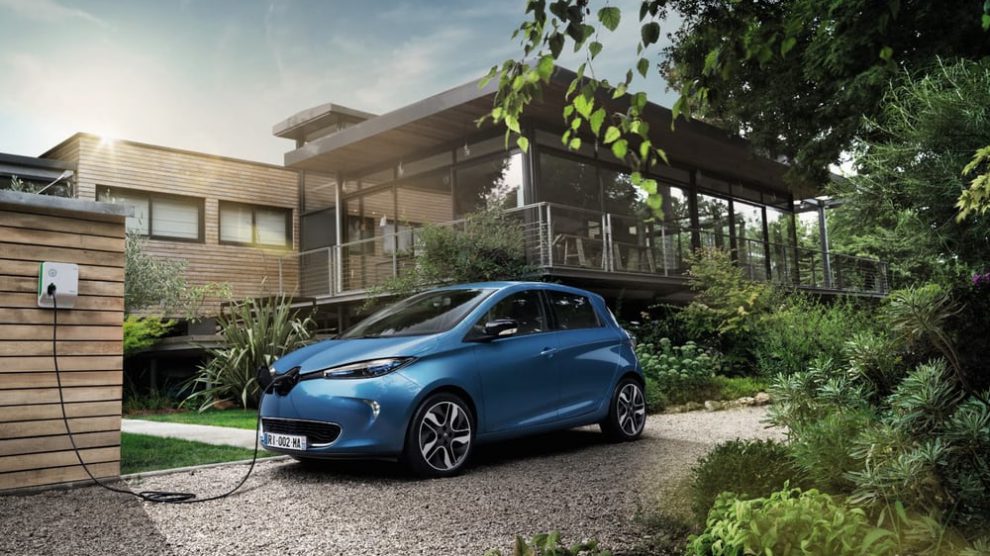 The end of the decade looks set to become a time when the electric vehicle finally starts to enter the mainstream, and with a personality of its own. For years more of a novelty than a serious contender in the showroom, we are now starting to see what mobility will look like in the 21st century.

As we all know, transport accounts for 25% of global carbon emissions, second only to energy production. For this reason emissions targets have been steadily increasing, and with pressure placed on vehicle manufacturers, many have realised that electric vehicles are not just a passing fad. Sales of electric vehicles have reached a cumulative 2 million by the end of 2016 worldwide, and by 2020 the figure is expected to be double this annually; up from 850,000 in 2016 to 4 million. The main reason holding back buyers right now is cost: and this is where the primary issue affecting the price of a car is being tackled most dramatically – lithium-ion battery production.

Year-to-date plugin electric sales for 2016 globally confirm Chinas BYD at #1 with Tesla at #2 and VW at #3, and Tesla winning by a clear margin in the all-electric stakes with a share of 18% of the market. However the world’s most successful manufacturer is the Renault-Nissan alliance, who as well as producing the world’s best-selling EV, the Nissan Leaf, also have the Renault Zoe which was the best selling EV in Europe in 2015, and has now been equipped with a 40 kWh battery extending its range to 250 miles – the best performance of any mainstream electric car.

Most major manufacturers have some form of electric vehicle either on the market or have plans to produce an EV by 2020. Despite the first Toyota Prius hybrid vehicle going into mass production in 2000, it was not until 2006 that the Tesla Roadster first appeared, able to travel 200 miles on a single charge. Then in 2015 the Model S Sedan would go on to outsell the Mercedes S Class in Europe – quite a feat for a small start-up from California. And now Tesla continues to innovate with self-driving technology and other features years ahead of most other brands. But the idea of rolling out EVs to the masses remains to be seen – certainly in the numbers required to make a dent in overall vehicle emissions – and certainly not enough yet to keep any country on track with its Paris Agreement objectives. The reason for this is the great reshuffle needed in order to realign an entire industry with a completely different energy source – and one that doesn’t threaten biosystems that have existed for millenia.

And the main stumbling block remains the battery.

The reality is that 80 percent of the battery market is owned by four Asian companies, including Panasonic and LG Chem. As the largest car manufacturer in Europe, now with 26 brands, VW has made it clear that it intends to take a lead in the electric vehicle market going forward. Predicting sales of 3 million cars a year by 2025, choices are being made now about battery technology and competancies in comparison to some well-established manufacturers who may simply remain as suppliers to a range of brands to keep costs low. Whatever the case, most companies anticipate a much greater increase in production: GTM Research forecasts that the U.S. energy storage market alone will grow nine times larger by 2021, to 2,081 megawatts. The global market for EV batteries at this stage is likely to expand rapidly as costs become competitive with IC (internal combustion) vehicles, and manufacturers are wary of losing market share as the industry progresses.

With battery costs having come down 65% in the last 5 years, and with costs approaching the holy grail of $100 / kWh towards the end of the decade, many more brands will be starting to roll out plugin and all-electric models and variants in the next few years – car buyers are certainly going to have a lot to look forward to.