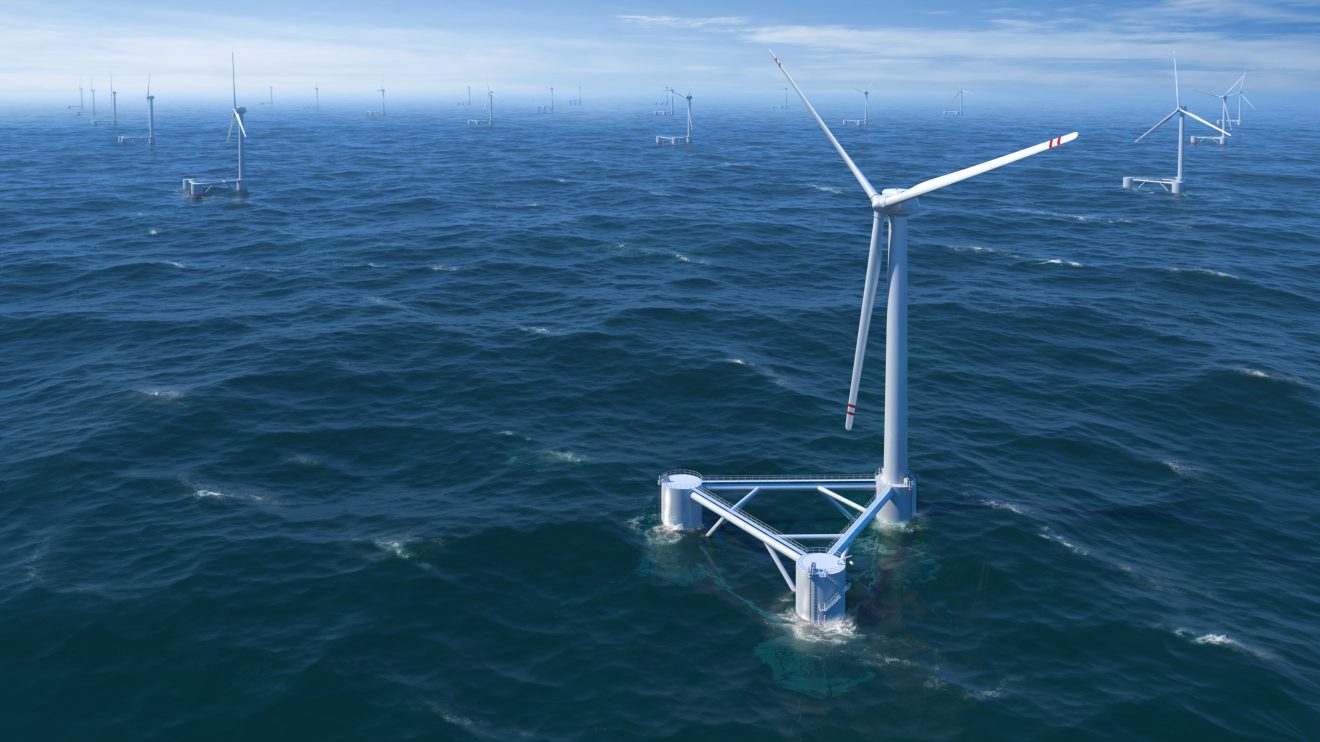 European offshore wind energy has proven to be one of the greatest success stories of the new century as both a testament to shared European environmental values, and the leadership and teamwork involved in driving the industry forward – as well as reducing dependency on imported fossil fuels. Offshore wind has started to pick up momentum in recent years, and representing just 5-10% of additional wind capacity in 2011, now accounts for almost one third of new turbines being connected. And the turbines have doubled in size, with new models reaching capacity factors of 8 MW – four times the power output of earlier designs. Turbines at sea also benefit from utilising higher and more consistent wind speeds that perfectly compliment average peak afternoon usage. This means that one average sized wind farm can now start to meet the needs of an entire city. Soon the price of what has traditionally been the most expensive form of renewable energy may start to compete with coal and gas – without subsidies.

3,344 wind turbines now stand in the North Sea, with a combined capacity of 11.5GW and according to Danish consultancy firm MAKE, this number will reach 39.2GW by 2025. Despite 2016 seeing a drop in installations in the first half of the year meaning capacity grew by 1.2GW, investment commitments totalling €14 billion for the year represent 3.7GW of additional capacity. So, while the London Array remains the largest wind farm currently operational at 630MW, the future is set for rapid expansion as installations such as the Hornsea Project start construction with a total eventual capacity of 6GW – approximately the same output as the dual reactors comprising the Hinckley C nuclear thermal generating station in the UK. The recent 1.4GW Borselle project was bid to a record low price of €72.7 per MWh with pre-installed cabling adding €14 per MWh meaning energy costs of 8.7c per KWh – a highly competitive market price for electricity from any source in 2016. This low price is a dramatic decrease from the previous record of €103 MWh for the Horns Rev site off the Danish coast. However, the lowest price record so far goes to the 600MW Kriegers Flak wind farm in the Baltic sea at €49.9 MWh connecting to the Danish offshore ‘Supergrid’, which will provide energy to an estimated 23% of all Danish households. This is an unheard of price for offshore wind – all the more shocking in that it is exactly half the price of new nuclear. From the looks of things, competition is starting to pick up in the North Sea.

Specially designed SOV (Service Operation Vehicle) for the maintenance of offshore turbines and infrastructure. Over 80,000 people are now employed in the EU offshore wind sector

Although most cost estimates put the average price of offshore wind approaching €80 MWh during the coming decade, the industry faces a number of unforeseen challenges. Initially, EU rules allowed wind energy to compete when costs approached €170-180 / MWh and prices were capped by governments, with 20 year contracts allowing risk free investments while technology and capabilities advanced. Many even considered the market to be too small to make any real dent in energy demands, with initial uncertainties about costs widespread. But now the industry is facing the problem of oversupply; balancing a wind-heavy grid beyond a certain percentage point – where troughs in demand can usually made up by gas – requires sophisticated infrastructure and potentially the roll-out of otherwise non-existent battery storage.

Although wind is expected to make up a significant proportion of the 47% zero-carbon electricity generation required to meet its 2030 target of 27% renewable energy consumption (including transport & heating), the European Commission has decided to adopt a more market-led approach to renewable energy regulation, which could affect investment. Where previously, renewables were given ‘priority dispatch’, meaning suppliers needed to buy energy from producers of renewable energy before purchasing electricity from conventional sources, this rule will be scrapped – a sign that subsidies are already starting to be withdrawn.

This means that as the cost of offshore wind energy per MW produced comes down, rules laid out now should spur competition and motivate all parties to find the most efficient solutions to issues like storage as wind starts to dominate more. And this means that prices really are competing with fossil fuels, and subsidies are starting to be dropped – whether they be simple ‘priority dispatch’ arrangements, or costs relating to variability or transmission that are otherwise picked up by the taxpayer.

With all these components considered, LCoE (Levelised Cost of Energy) should compete with fossil and nuclear sources industry-wide by 2023. Wind Europe puts its figures at a levelised cost of energy at €85 by 2030. Considering that the Kriegers Flak strike price was €49.9, many are hopeful that such figures can be achieved – an internal study by Dong concluded that prices could be as low as €40 / MWh in 15 years time. Going by recent government purchases in the UK at €165 / MWh, discerning market analysis may point to EU policymakers reining in subsidies to forego unnecessary expenditure – making an unsubsidised offshore wind industry a very real prospect in the near future.

Ultimately, all the figures add up to Europe keeping on track with its own 2030 targets; and therefore its Paris Agreement obligations – or not. If investment and policy are to be most effectively aligned with these ambitions, offshore wind in Europe must maintain its momentum at a rate of 3.8GW of capacity additions per year, on average. This results in 66GW of offshore capacity (~30GW output) by 2030, which equates to 8.4% of total EU electricity demand, according to Wind Europe (formerly the EWEA). Wind power alone will then make up 25.7% of electricity generation in Europe.

If the huge reduction in costs currently being experienced continues, as is very likely to be the case, the future for offshore wind in Europe looks set to be an enviable success story for some time to come. 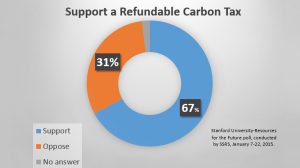 Explainer: Alternatives to a global carbon tax and dividend 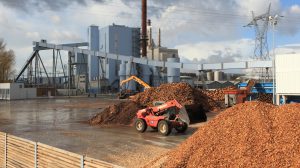 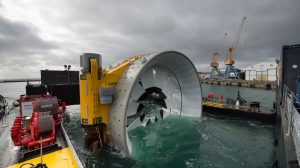